A great concern of any association board or manager is responding to a fire.  While not often the first thing on  a board member’s mind; once it happens all focus turns to how the association can help to reduce risk. The occurrence of a fire is not a matter of if, but rather when. No association ever wants to see their residents at risk due to a life-altering event. But isn’t that the fire department’s issue?  Aren’t they responsible for fighting the fire?  Of course, the answer is a clear “yes.” However, there is an insidious issue that has, at times, prevented fire departments from doing their job: inoperable fire hydrants.

Over the last several years, the CAI-NJ Legislative Action Committee has sought to amend the Municipal Services Act (MSA) to include the inspection and maintenance of fire hydrants as an additional matter that is covered.  This became a priority after it was apparent that in several documented instances, fire hydrants were not functioning properly. This led to additional property damage that would not have otherwise occurred.  Eventually, failure to maintain hydrants could lead to the loss of life.

During this legislative effort, we learned that an existing New Jersey law already requires public water suppliers to inspect and maintain fire hydrants. The Water Quality Accountability Act was adopted and signed by the governor in October of 2017, but has not received much attention in the community association world. Critically, it provides that:

The law defines a “water purveyor” as “any person that owns a public water supply system with more than 500 service connections.”  Hence, whether the municipality has its own water department, is part of a municipal utilities authority, or water is provided by an independent company, such as New Jersey American Water, that entity is a purveyor and is required to comply with the law. We are aware that some water purveyors claim that once their line goes onto private property it is not part of “their system” and, therefore, it need not flush or test the hydrant.  We disagree.  It still remains part of the “public water supply system.”  The law contained this requirement so that fire departments did not run into inoperable hydrants when critically needed.  Note, though, that while the hydrants must be flushed and inspected by the water purveyor, it does not state that the purveyor must pay for repairs, if necessary.  That would still fall on the association.

Whether your community association is maintaining its fire hydrants, or no one is maintaining its hydrants, now is the time to contact the entity that provides water to your community and alert them to the requirement. You’re entitled to these services and by not taking advantage, you may be putting your residents at risk. Don’t assume the water purveyor is doing what the law requires. Get in touch today and confirm that they are taking care of their statutorily mandated obligations. 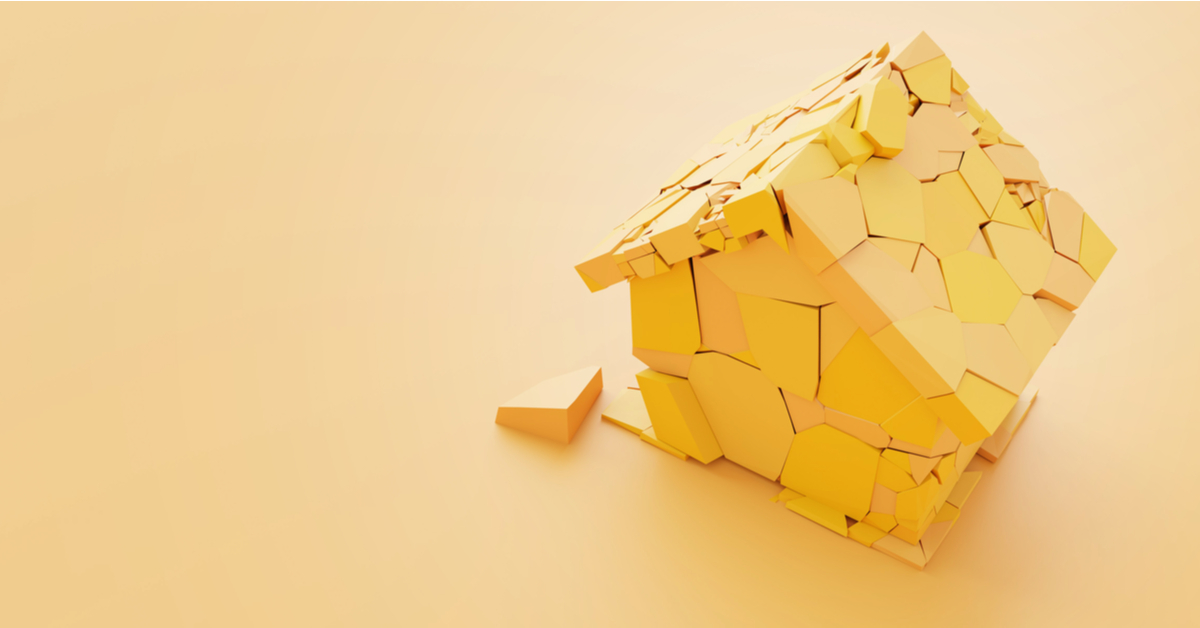 What is a Condominium Association’s Responsibility to Residents for Property Damage Claims?